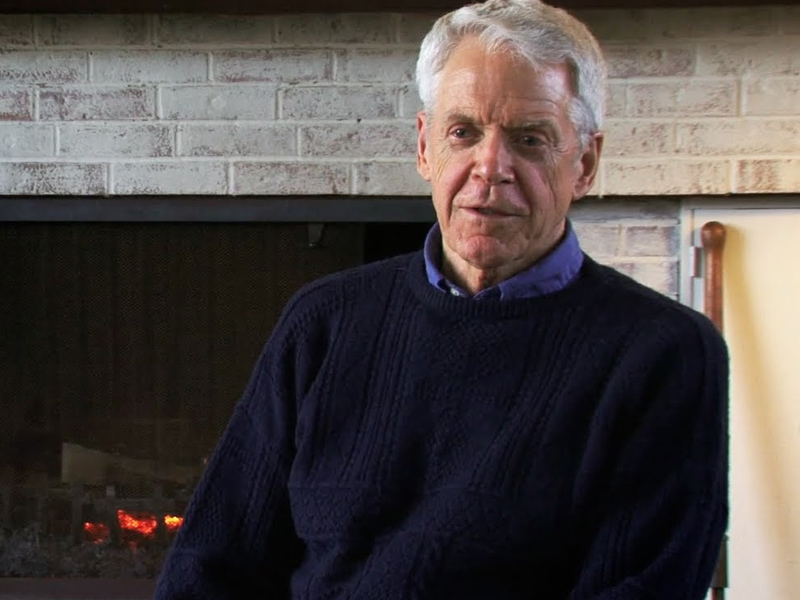 Born in 1933 in New York, Dr. Esselstyn is a prominent heart surgeon and unquestioned medical authority. After returning from the war in Vietnam, where he served as a field surgeon, he began his work at the Cleveland Clinic. As a specialist in cardiac surgery, he has performed some very complicated and expensive treatments on the heart, including stent implants and coronary artery bypasses. The fact that these operations only brought short-term effects, and the patients were soon back on the operating table with atherosclerosis caused him much anxiety.

An important step taken by Dr. Esselstyn was to examine global trends in coronary heart disease. He noted that in the 1970s, in rural areas of China, the risk of coronary heart disease incidence was 12 times lower than in the U.S., and in some areas of New Guinea, virtually absent. The difference was obvious – those people were not eating the Western diet, rich in animal protein and fats. An even more interesting lesson for Dr. Esselstyn were the observations made in Norway. During World War II, when the Germans occupied Norway, they requisitioned meat and animal products, so the Norwegians were left to eat mostly vegetable products. Looking at the statistics, one could see that deaths among the Norwegians from heart attacks and strokes began to decline drastically. This happened from 1940 until 1945, whereas after the withdrawal of the Germans and the end of the occupation, the mortality rate from cardiovascular disease again showed a dramatic increase.

The conclusions that Dr. Esselstyn drew from the numerous statistics were unambiguous, which is why he decided in the 1980s to undertake his own studies on the impact of a plant-based diet on coronary heart disease. The research group consisted of very serious cases – patients with a number of cardiovascular incidents and unsuccessful operations and 5 patients, who had heard from their cardiologists they had less than a year to live. The recommended diet was composed mainly of plants. The results exceeded Dr. Esselstyn’s expectations. Proper nutrition brought about a real regression of coronary heart disease, one that was not observed in the case of complicated operations or the administration of medication. The results of the study were published in 1995 in the well-known scientific journal The Journal of Family Practice and become a real breakthrough in our perception of diet in the context of treating diseases.